In a wide-ranging conversation, Gordis and Beinart cover Israel's foreign policy, American Jews and their attitudes to Israel, Israel's most pressing existential threats and why the Jewish people needs a state. 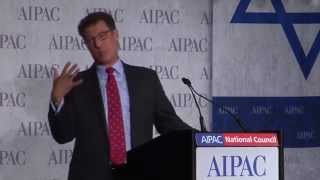 What is happening in the western world's attitude to Israel is really nothing new; it is just the latest ugly chapter in a terrible, long book. 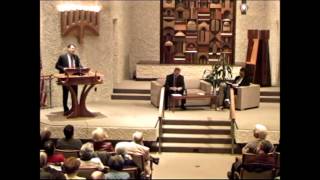 Gordis and Ben-Ami debate in Atlanta, in February 2014. 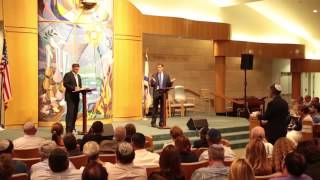 Why is it that some people cannot but engage in relentless critique of Israel when the country in which they live has just as many serious moral issues on which to focus -- which they hardly ever do? 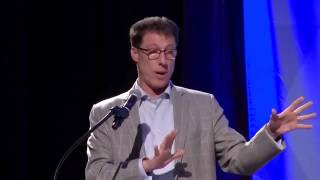 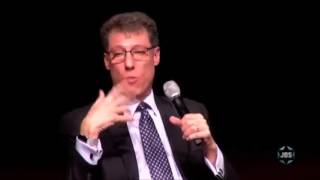 In places like hospital emergency rooms, the deep-seated diversity of Israeli society is readily apparent. 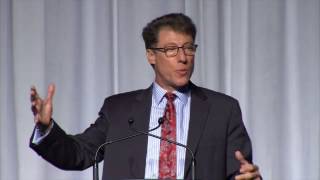 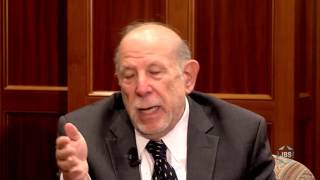 Daniel Gordis in dialogue with JBS' Mark Golub on Israel, the conflict, and Gordis' new ISRAEL: A Concise History of a Nation Reborn 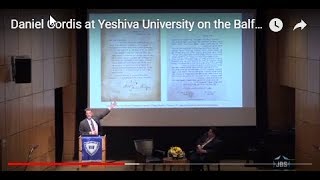 Daniel Gordis on Charlie Rose A discussion about the future of U.S. policy in the MIddle East and the changing dynamics of Israel.